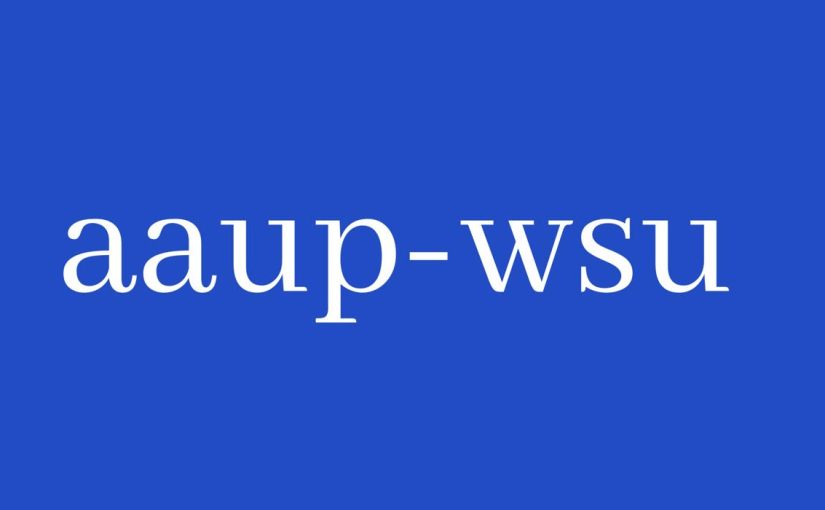 The following message is from the law firm of Susannah Muskovitz, the labor attorney who has represented our chapter since its inception:

“137 years ago, our union brothers and sisters marched in the first ever Labor Day parade. On September 5, 1882 in New York City, 200 members of the Jewelers Union of Newark Two began to march with their band down Broadway. As they marched, spectators began to join, with 700 workers in line. The parade continued with the total number of marchers growing to thousands of men and women. A couple hours later, the marchers arrived at Reservoir Park where some marchers returned to work, while others continued the post-parade party. Unions that hadn’t participated in the parade showed up. Speeches were given, a picnic held, and there were “Lager beer kegs…mounted in every conceivable place.” For hours and into the evening nearly 25,000 union members and their families filled the park and celebrated the first Labor Day.

“As you know, 137 years later, our fight is as important as ever. However, this weekend, we celebrate the spirit of the labor movement and our collective, continued struggle. We hope you, your families, your friends, and your union brothers and sisters continue on this tradition and get a chance to celebrate your own work and the continued work of organized labor. On behalf of all of us here at M&L, we raise our glasses to all of you doing the underappreciated and often unseen work of improving the quality of life for working people.”

This past month, members of our chapter, including many in our chapter leadership, joined members of the Professionals Guild of Ohio in informational picketing after a judge had issued an order putting a stay on their planned strike. Our members were reciprocating for the support that we received from other unions in the Miami Valley region when we were on strike for three weeks earlier this year.

The last of the three photos features graduates of Wright State’s Social Work program who are now members of the Professionals Guild of Ohio. So, in a very real sense, our union’s activism continues to be student-centered. 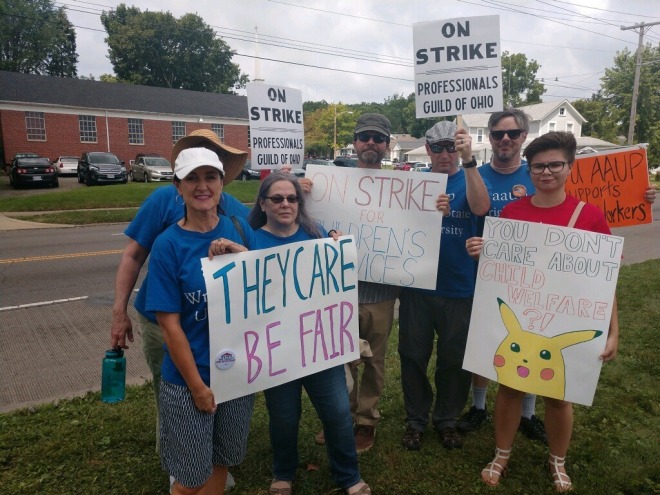 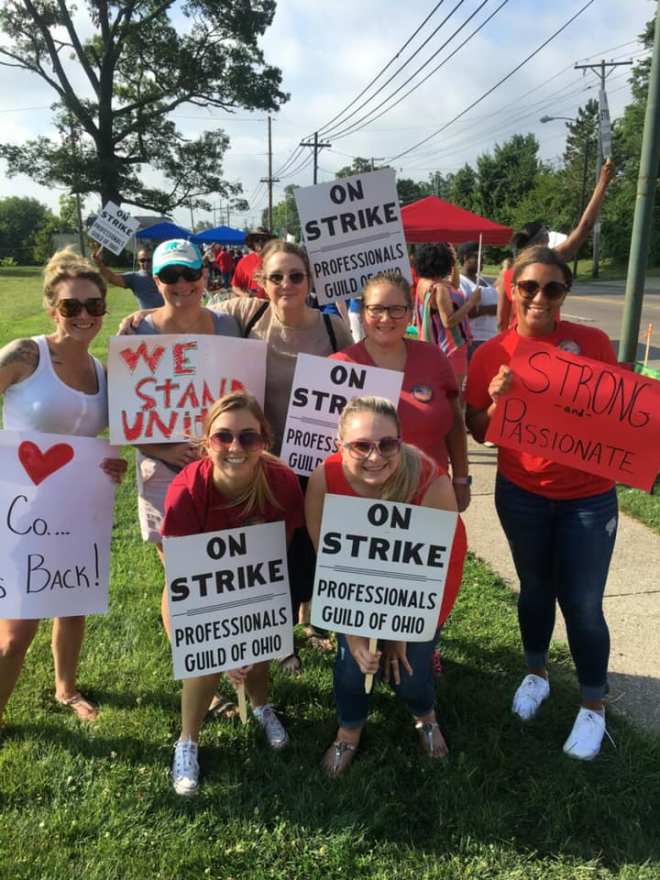