McManus, Culp call on Board, Administration to invest in employees

DAYTON, Ohio – In response to ongoing coverage of an impending employee strike at Wright State University, Dayton Board of Education Member John McManus and Miami Township Trustee Don Culp are urging Wright State’s leadership to return to the negotiations with the American Association of University Professors (AAUP).

“Wright State University is a critically important institution in our region,” said McManus. “The nearly 150,000 people that I represent want Wright State to remain in a strong position. The children and families that I serve are counting on educational options for their future, and WSU plays a vital role in local educational opportunity.”

McManus, a Democrat, and Culp, a Republican, share the opinion that the responsibility for settlement ultimately falls on the university’s administration and board of trustees.

“Wright State leadership is in a unique position to reestablish the community’s trust and confidence here, “ said Culp. “Embracing their employees in a collaborative manner will send a signal to my nearly 52,000 constituents that WSU remains a reliable institution in the greater Dayton region.”

Culp and McManus state that it is important for elected officials to make their voices heard during times of acute contention in the community.

“Obviously, we’re not part of the negotiations,” said McManus, “but Trustee Culp and I represent over 200,000 residents of Montgomery County who want to see Wright State get back on track and out of the headlines.”

Culp asserts that Wright State University not only plays a vital role in local education, but also acts as a major asset in the region’s economic development.

“The Miami Valley must remain focused on sustained economic and workforce development,” said Culp. “Without a thriving Wright State, our region’s prospects for growth would be undoubtedly diminished.” 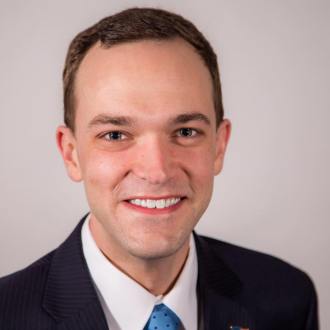 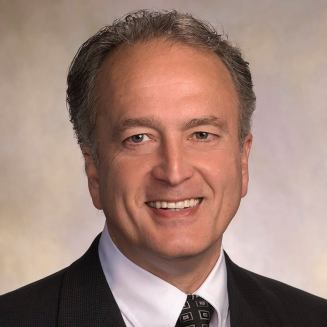